I’m writing this post – you guessed it – on my iPad.

I’ll admit I was a bit underwhelmed by Steve Jobs’ initial keynote announcement of this new device. Caught up in the pre-announcement hype, I suffered with many others what my fellow roller coaster enthusiasts call “anticipointment” – the device had been so over-hyped that no announcement would live up to the other-worldly expectations we had fabricated in our own imagination.

After this initial reaction to the keynote wore off, I began to really think about the implications of the iPad. It’s not just a big iPod Touch… IT’S A BIG IPOD TOUCH! I started imagining all the possibilities for apps that could take advantage of the increased real estate – the same apps that have transformed the way I interact with the world on the iPhone could do so much more with the extra screen space and raw computing power of the iPad. The more I saw video of the iPad in action, the more I realized it could have a huge impact on how people interact with information via Web. I got myself so excited, I camped outside my local Best Buy for 15 hours before the launch and ended up being first in line at the store. 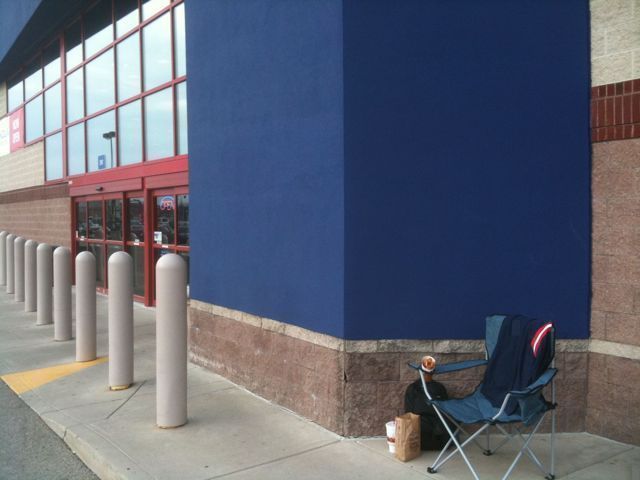 I have been poking away at my iPad ever since. There have been a million reviews already about the technical specs, user interface, round one apps, and more. I won’t repeat those here. Instead I’ll share my thoughts about the most important iPad question of all:

What am I actually going to use this thing for?!

So far most of my iPad time has been logged while sitting on my recliner at home. With my iPhone and MacBook Pro both in reach and my TV in front of me streaming Netflix or Hulu via a Mac Mini, I find myself totally consumed by what is happening on my iPad. Sure, some of that comes from it being the new device, but it’s also because it’s just so fun to use. It’s much less bulky than having the MacBook on my lap. It’s much nicer to read on than the iPhone. It can stream Netflix or ABC just like the Mac Mini. It really is the device that fits in the middle, scratching the itch that I never knew existed.

It’s the perfect meeting companion. Display a Keynote presentation, demo a new web site, or take notes without lugging along a full laptop. I carried my MacBook all over Austin at SxSW last month, and I honestly think I would have left it in the hotel room all weekend if I had my iPad with me. The potential uses for business people who do sales or are pitching partnerships for a startup are endless. I’ve been using mine in meetings to access dynamIt’s web-based task manager or take notes without the obstructing wall of separation that can be caused by a full laptop screen.

Using the iPad for travel is a no-brainer. Google Maps are incredible on a large touch screen. Games and movies can keep me plenty entertained – and the incredible 10-12 hour battery life (even when streaming video) will last for even the longest trips.

The biggest surprise for me has been how much I use the iPad in my daily home life. In the morning, I check the weather, latest headlines, and Twitter (see gratuitous screen shots at the end of this post) before I even get in the shower (by which time I have it sitting on the counter playing music from iTunes). I find myself relying much less on my iPhone for this type of quick information, instead consuming more information faster thanks to the larger display found on the iPad.

For the average consumer who spends much less time “connected” than a geek like me, I believe the iPad will make Web more accessible in the family home. Having a Web-enabled device in the living room will save a trip the the den or basement to check a web site from a TV commercial or settle a trivia debate with a Google search. I truly believe devices like this will connect more people to more Web content more often.

In conclusion, I believe that the iPad is in fact a game changer. Just as the iPhone ignited a smartphone revolution to connect more people to Web on the go, the iPad will be the first among many devices to bring Web content into more areas of business and family life. We’re just scratching the surface too. Mobile payment processing? Cloud-based enterprise systems? The possibilities are endless.

Hold on to your hats. As more people can access more Web in more places, the opportunity for impact via digital channels is going to explode. What are you (and your business) doing to position yourself for it? 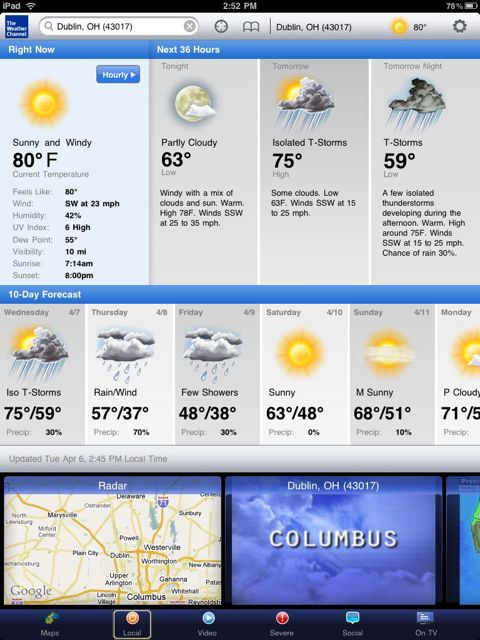 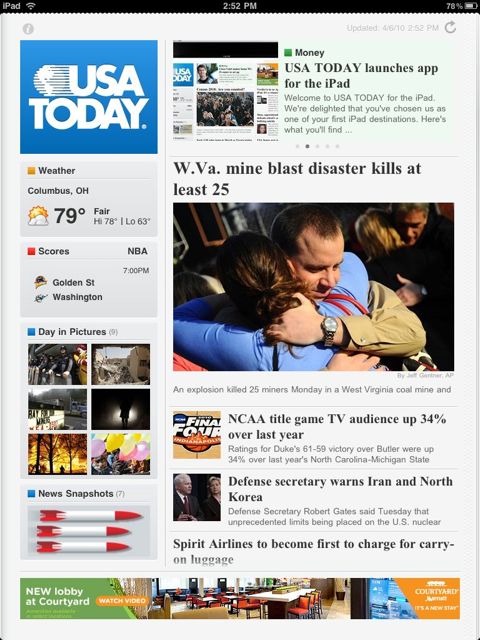 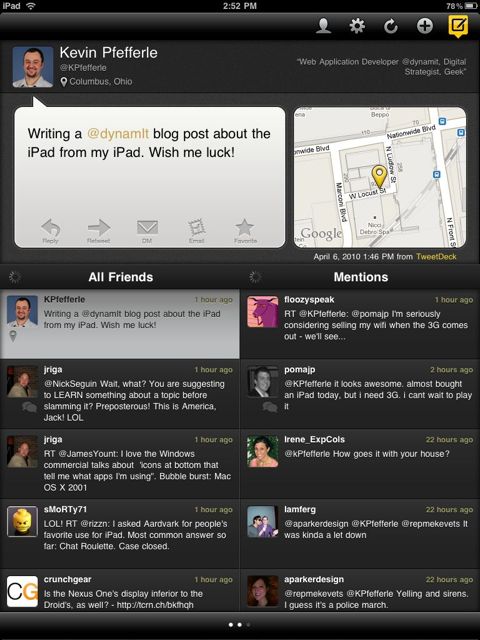